Fighting For Car Accident Victims For Over 2 Decades

YOU WILL NEVER PAY A FEE,

UNLESS WE WIN YOUR CASE

We pay for ALL up-front expenses.
We don't get paid unless you do.

HAVE ANY QUESTIONS? SPEAK

WITH AN ATTORNEY TODAY

Calls, consultations, & questions are
always welcomed by our attorneys.

We will handle the stress of dealing with
insurance companies for you.

MEMBER OF THE MULTI-MILLION

Selected as a member of the
Multi-million Dollar Advocates Forum.

Fresno routinely reports a very high number of car accidents. Every day, many vehicles are involved in deadly car wrecks, drunk drivers cause fatal collisions, and there are many car crashes resulting in injuries when compared to other California cities and counties. In the United States, there were a total of 80,000+ people killed or injured, according to KVPR. Our Fresno car accident attorney works hard to lower that statistic.

This is unsurprising, given the large, upwardly mobile population and the congested roads and highways. Nearly 11,000 car accident collisions were reported in Fresno alone between 2003 and 2016. Over 15,000 injuries and more than 270 deaths resulted from those collisions on Fresno streets. According to LiveStories, there were 160 deaths related to car accidents, in Fresno in 2017.

Being Prepared When Involved In An Accident

With the risk so high of being involved in a car accident in Fresno, and data showing that at least one in three accidents results in an injury or death, you should be prepared for what happens if you are in one.

Our Fresno car accident injury lawyers at Roberts & Spiegel Injury Law are highly experienced and committed to helping accident victims like you seek proper redress. If your injury was caused by another driver's negligence or recklessness, we will fight on your behalf to recover full and fair compensation.

Where Car Accidents Occur in Fresno

Fresno highways typically show up as the scene for many of the accidents in the city. Over a third of crashes resulting in car wrecks, about 35.5 percent of car wrecks in Fresno, occur on a State Highway.

Some of these highways and freeways where accidents happen all too often include the 41, Yosemite International Airport, West Herndon Avenue, and areas around Shaw Avenue, etc. 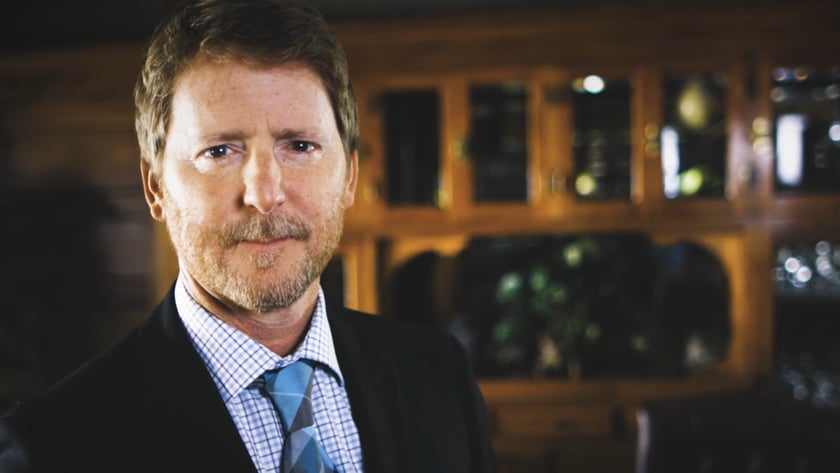 With such a high number of car accidents occurring in Fresno every year, it goes without saying that there will be also a relatively high variety of physical harm or injury recorded as resulting from those accidents. Fresno Bee wrote an article stating how the government spends money annually to promote, improve, and continuously research pedestrian safety, due to car accidents.

In each case, the severity and type of collision determine whether or not the injury suffered will be mild, debilitating, or potentially permanent. Some of the common car accident injuries include driving over the speed limit, driving under the influence of alcohol, being distracted while driving, failing to obey traffic signals and signs, making an improper turn and failing to yield the right-of-way.

What Should You Do After A Car Accident In Fresno?

Once you are involved in a car accident, there are certain important things you need to consider and do first before any others. It does not matter whether or not you are innocent, the law still requires certain things from you and you must be aware of them. So please take note of the following: 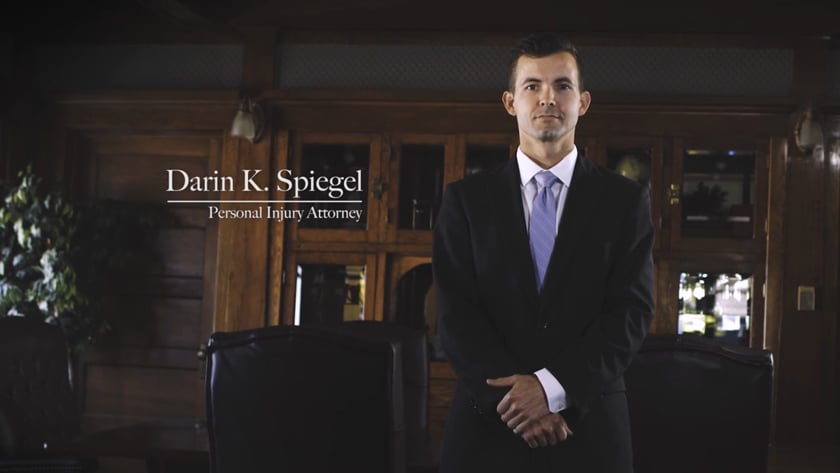 Pursuing Financial Restitution for your Damages

Resulting from the various possible injuries listed above which can result from car accidents are mild to serious to drastic life alterations that an accident victim will be requiring restitution from. Some of the benefits you can seek include fiscal reimbursements for your medical expenses, wage loss due to time missed from work, as well as non-economic damages like the consequent fear of driving, anxiety, reduced quality of life, pain and suffering, etc. 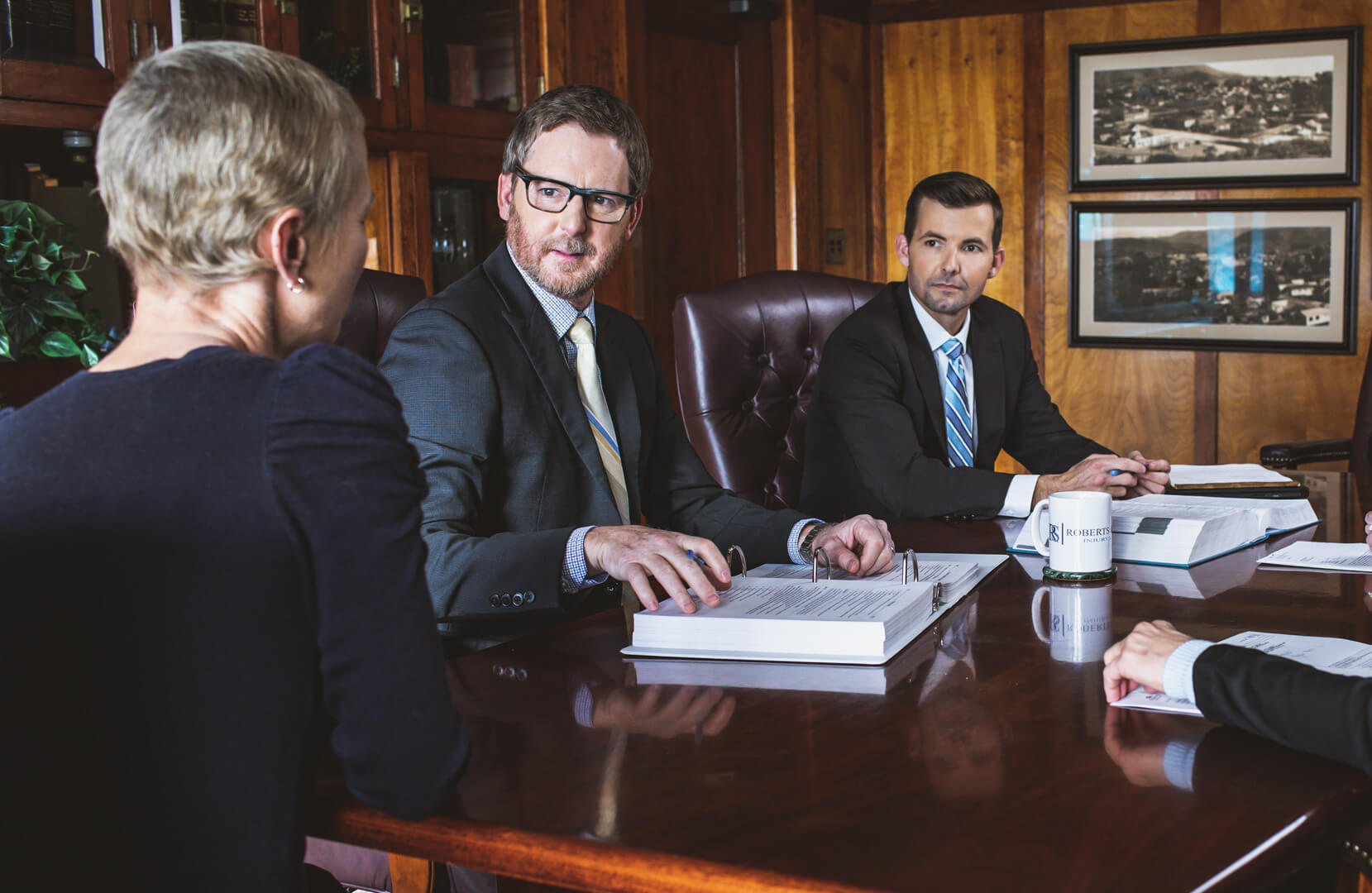 Get the Compensation You Deserve After a Car Accident in Fresno

If you have been involved in a car accident, irrespective of the severity, and you wish to file a car accident personal injury claim, our Fresno car accident attorneys at Roberts & Spiegel Injury Law, our attorneys can help you in many ways, including helping you deal with the other driver as well as the insurance companies. Call us at (559) 201-0911 today to get a free consultation with our top personal injury lawyers at Roberts & Spiegel, or visit our online platform to set up an appointment in Fresno. 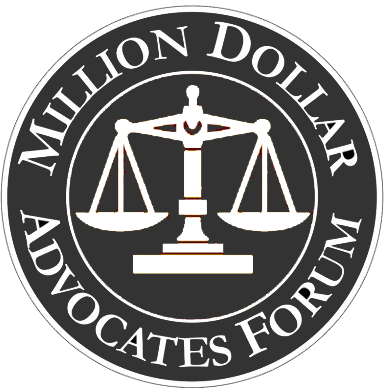 Call Now For Your Free Consultation

"Steven is an amazing attorney who has the guts to say what's on his mind and defend you at the same time. No decisions were made without our say so and Steven came through for us clear until the end. If we ever need an attorney again, Steven Roberts will be the one we contact for results. Thanks, Steven Roberts for being 'da man'."

"I was in a car accident last January and started receiving medical bills from the hospital shortly after that. I contacted Steve's office and immediately he and his staff went to work on my behalf. He explained to me how the process would work and kept me in the loop every step of the way."

"I can't recommend Steve and his law firm enough. I felt extremely comfortable with the way he handled my case, and I couldn't be more pleased with the compensation he recovered from me. Getting into a car accident is never fun… but feeling screwed by insurance is even worse. Do yourself a favor and call the personal injuries at Steven P. Roberts!" 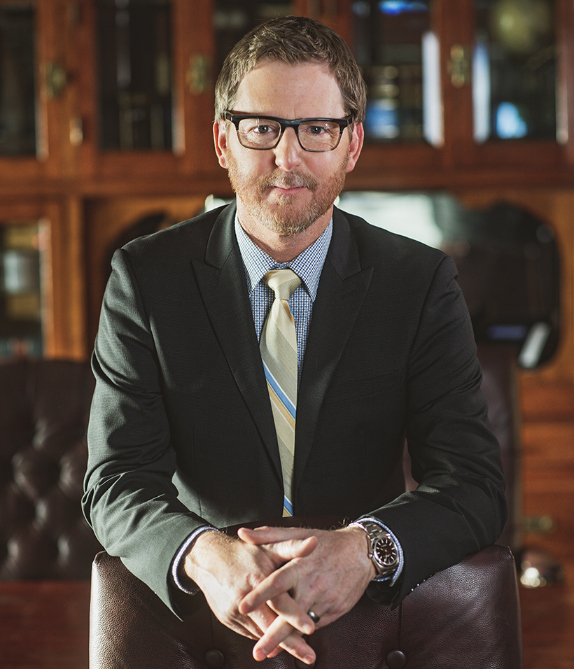